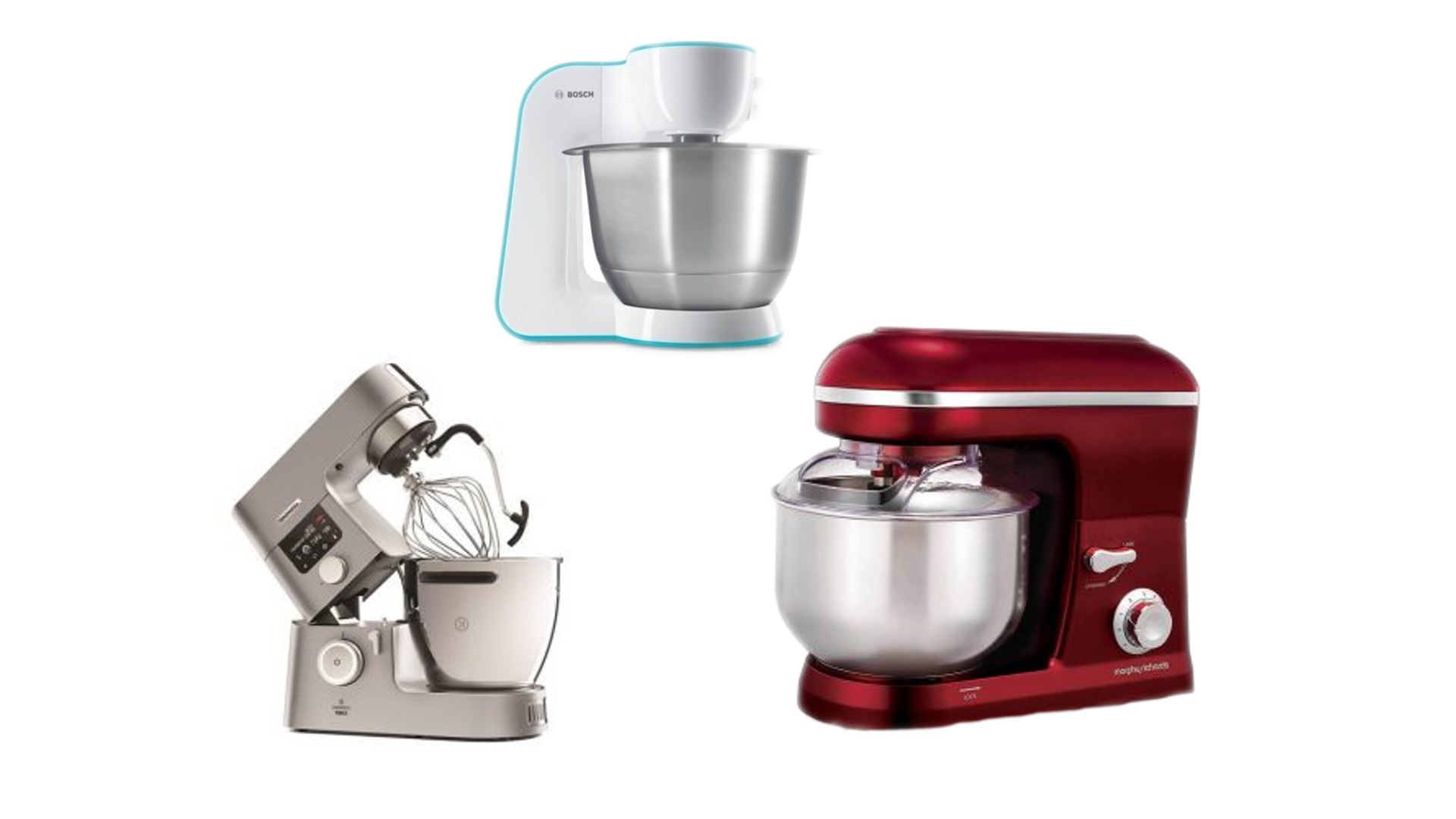 No amateur sweets can give up on the kitchen mixer. It’s using this device quickly:

Models with more power can do much more. With their help, we will crush ice, make a dough, and even grate potatoes.

What to choose? Mixer with or without a bowl?

If you’re wondering what mixer to buy, you’ll definitely notice the basic division of these equipment into bowl mixers and hand-held models. You don’t know which one will work for you? See how they differ from each other.

Mixer without a bowl

Mixers without a bowl are simply portable kitchen mixers. These are definitely the cheapest models, which are also among the lightest. The lack of a bowl compensates for the small size, so that the mixer can be easily stored even in a small room.

Most often in the set with the equipment we get a set of tips: classic for mixing ingredients, as well as a whisk for whipping foam. The biggest disadvantage of a mixer without a bowl is the need to hold it in your hand while mixing. As a result, work in the kitchen is a bit more arduous.

Mixer with a bowl

In the second case, in addition to the portable mixer, the set also includes a bowl that works with it. It is often located on a movable base revolving around its axis. Place the appliance and the bowl on the housing, and then turn on the mixer. When the equipment will mix or whip the ingredients independently, we can do other activities. This is a very convenient solution. However, we must remember that this type of mixer will take more space in the kitchen than a model without a bowl.

What mixer to buy? Important parameters

If you have already decided what mixer – with or without a bowl – will be right for you, now it’s time to look at the detailed parameters of these devices. See which ones are good to know more before making your final decision.

At the very beginning, check the power of the equipment you are interested in. If you intend to use the mixer for less demanding tasks, such as mixing pancake dough or whipping foam, a small power of 250 W will be enough. When you want the device to deal with kneading the dough or mixing thick masses, look for a model with power at least 400 W.

Not only power, but also speed control is responsible for efficient mixing and whisking of ingredients. It is worth that the kitchen mixer has at least 3 degrees of rotation. We can change them using the buttons or the dial. In the case of more advanced equipment, we will meet even 15 speed jumps. The more of them, the easier the mixer will cope with the combination of ingredients.

Some models instead of step adjustment have a smooth adjustment, most often selected with the + and – buttons. Smooth acceleration means that the mass does not splash.

Each mixer has at least one of the most popular tips in the set – for mixing and mixing, made of crossed thin wires. Often, a whisk is also available with them, making it easier to whisk light ingredients. Additional tips that we can get in the set or buy later include:

Kitchen mixers are usually quite loud appliances, which means that you can’t usually talk freely during their operation. If you are extremely sensitive to noise, before buying, check how many decibels the working device generates. The quietest work at a volume of just over 60 dB, the loudest – about 80 dB.

If you decide on a mixer with a bowl, look at the implementation of this element. We can choose the bowls:

In addition to the raw material from which the bowl was made, pay attention to its capacity. For singles and couples, a bowl with a capacity of 2 to 3 liters is enough. If you are cooking or baking for a family of 4, choose one with a capacity of about 4 liters or more.

Equipment and functions – which ones are the most useful?

It allows you to temporarily increase the turnover to the maximum level. It is worth using it to mix thick substances.

Some devices have a scale stand. You don’t need an additional device to accurately weigh individual ingredients.

Some top price models have their own induction hob. It can heat a mixed dough or mass, which is useful when the individual elements combine together exclusively for warmth.

To make the use of the equipment comfortable and safe, it is worth finding a model with non-slip elements. This is especially true for the mixer handle, and for the model with the bowl – its base.

Built-in safeguards will also increase the comfort of using a hand mixer. Currently, the standard is protection against removing the terminals during operation of the device. It is best if the equipment has a release button that, when pressed, makes it easier to remove the tips. Overheating protection is also useful. When the mixer is running at high speed for too long and the engine temperature dangerously rises, the device is immediately disconnected from the power supply.